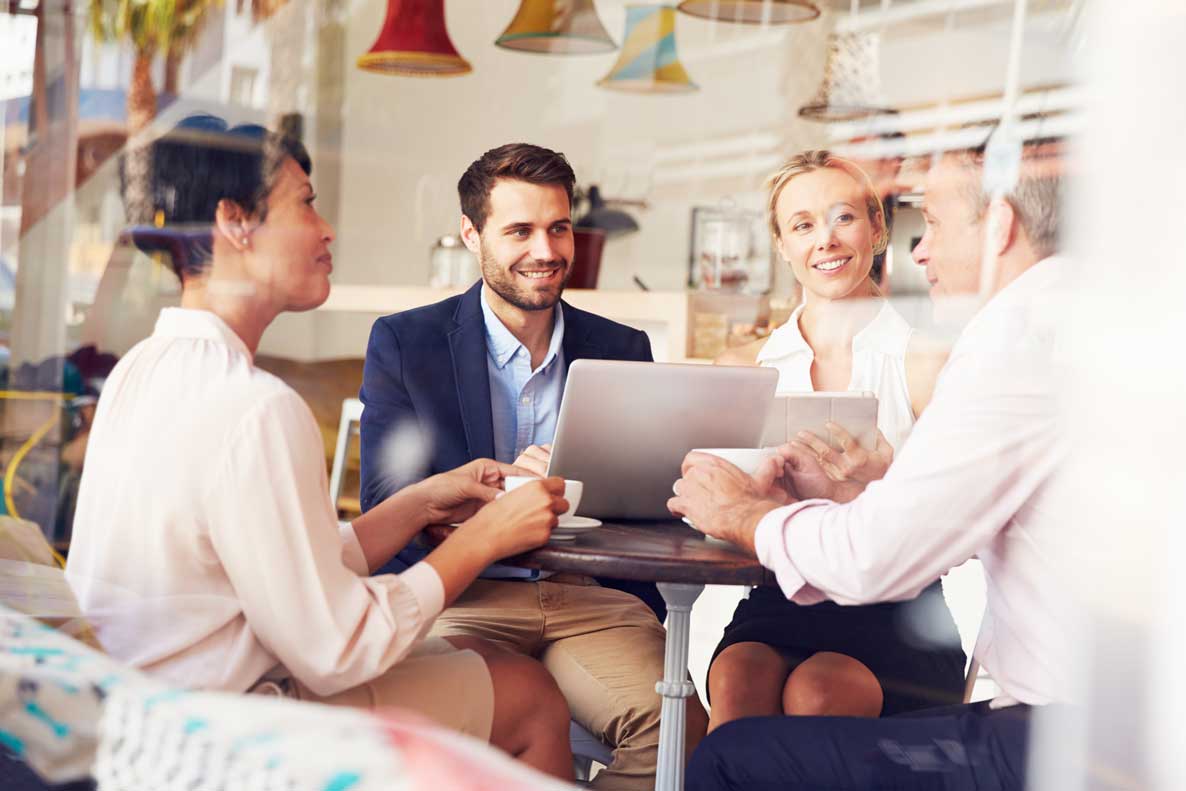 Why Announce a New Hire?

First of all, it helps to introduce the new team member to other employees, stakeholders and customers and creates a sense of community within the organization

It signals growth and expansion. Announcing a new employee shows that your company is growing and expanding, which can be a positive signal to investors, customers, and the public.

In this case, the idea is to highlight this person’s great professional capabilities, making their great contribution to the business clear. In short, it is a way to show the public the progress that is being made, with the addition of skilled talent to ensure success.

Make it official: First and foremost, it is important to make it official before announcing a new hire. The new employee should be officially on-boarded before the announcement is made. This ensures that all the paperwork and necessary steps have been taken and the new member is ready to start work.

Choose the right timing: Timing is also important when announcing a new hire. You want to ensure that your press release gets the attention it deserves. Therefore, avoid announcing on a Friday afternoon or over a holiday period.

Use multiple channels: When announcing a new hire, it’s important to use multiple channels to reach your audience. Spread the news of your new hire through various channels such as email, company website, social media, and internal bulletin boards. This will ensure that all your stakeholders are informed and aware of the new hire.

Make it interactive: Encourage employees to meet the new hire and make them feel welcome by organizing a meet and greet or team lunch.

Follow up: After announcing the new hire, you must follow up with your team, customers, and stakeholders to ensure they know the new hire and their role in the company.

How to write a New Hire Press Release

Every company, regardless of the service or product it offers, will at some point need to use this journalistic instrument to establish a position on a certain controversy, announce the news, promote an event or new product, announce a new hire, employee promotion press release etc.

A press release is a powerful tool for announcing the addition of a new employee to your company. It not only helps to introduce the new hire to your audience, but it also allows you to share important information about the new employee’s role and qualifications.

New hire press releases are generally 400 to 600 words and written in a professional tone. The purpose of the new hire press release is to announce and introduce the new employee to the public & stakeholders and inform them about his roles and responsibilities.

Steps for Writing a New Hire Press Release with examples

Following a standard press release format is the safest way to write a new hire press release correctly. It should include the release date, title, subtitle, and location, followed by the body of the release itself and ends with media contact info.

Here are the must-have elements of a new hire press release with examples:

1. Start with a strong headline: The headline should be attention-grabbing and clearly state that it is a press release announcing a new hire. It should be catchy and concise. An example might be: “KBS Entertainment welcomes Lauren Smith as Producer.”

3. Company logo: Professional press releases must include company’s logo at the top.

4. Date & Location: The main body of the press release starts with the date and location. For example:

5. Introduce the new Employee: The first paragraph consists of a summary of the main purpose of the release. It is where you introduce the new professional and his/her contribution to the business in terms of impact in her new role. In the first sentence, please state the name of the new employee and their new position in your company.

6. Provide background information: Include information about the new employee’s qualifications, previous experience, and relevant industry or field in the press release. This will give your audience an idea of the person’s qualifications and how they will contribute to your company. In the body of the article, further details are provided to support the reason for this hiring and its advantages.

8. Include quotes: A good press release includes a quote from the newly hired employee and a company representative. This will give your new hire’s press release a personal touch and provide insight into his thoughts and feelings about joining your company.

9. Share a picture: A picture of the new team member gives a personal touch and helps to put a face to the name in the press release.

10. Conclude With Your Company’s Boilerplate (about us): This is a standard section included in every press release towards the end. Popularly known as “About the company”, it includes a basic description of your company, achievements, purpose and social media links.

11. End with a call to action: End your press release by encouraging your audience to visit your website or contact your company for more information.

12. Use a Professional Tone: Keep the tone of your press release professional and avoid using overly casual or informal language.

13. Proofread and edit: Before sending the new employee press release, be sure to proofread it and edit it for grammar and spelling errors.

By following these tips, you can effectively announce your company’s new employee announcements.

Now that we’ve discussed the key elements of a new hire press release let’s take a look at some examples.

Introduction: XYZ Company is excited to announce the addition of John Smith as their new Marketing Director. John brings over 15 years of experience in the marketing industry and will be responsible for leading the company’s marketing efforts.

Body: John has a proven track record of success in the marketing industry, having led successful campaigns for several well-known brands. He is passionate about creating innovative marketing strategies and is dedicated to helping XYZ Company reach its goals. In his new role, John will be responsible for creating and executing marketing plans, managing the marketing budget, and leading the marketing team.

Quote: “We are thrilled to welcome John to our team,” said CEO Jane Doe. “His experience and expertise will be invaluable as we continue to grow our business and reach new audiences.”

Contact Information: For more information about John and his role at XYZ Company, please contact Jane Doe at 555-555-5555 or email janedoe@xyzcompany.com.

Introduction: ABC Corporation is pleased to announce the appointment of Jane Doe as their new Chief Financial Officer. Jane brings over 20 years of experience in the finance industry and will be responsible for managing the company’s financial operations.

Body: Jane has a strong background in financial management and has held senior positions at several well-known companies. She has a proven track record of success in managing financial operations and is committed to helping ABC Corporation reach its financial goals. In her new role, Jane will be responsible for creating and implementing financial plans, managing the budget, and overseeing the financial team.

Quote: “We are delighted to welcome Jane to our team,” said CEO John Smith. “Her expertise and experience will be invaluable as we continue to grow and expand our business.”

Contact Information: For more information about Jane and her role at ABC Corporation, please contact John Smith at 555-555-5555 or email johnsmith@abccorporation.com.

As you can see from these examples, a new hire press release should be well-written, informative, and engaging. Be sure to include all of the key elements discussed in this post.

Avneet is the founder of Economical Network, the company behind PRwire.co. He is a full-time digital marketer passionate about achieving his clients' marketing goals. In this blog, he writes about various aspects of press releases to help people make informed decisions. He also writes about seo in his other blog. Websites: Prwire.co, EconomicalClick.com, Linkdexing.com