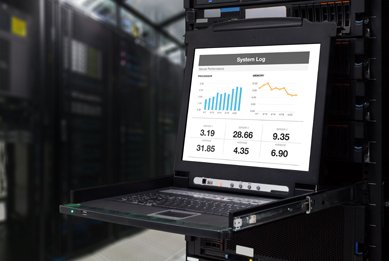 Your press release should be short but concise, only using between 400 and 600 words. There should be only a few short paragraphs, with some noteworthy and insightful quotes from yourself or employees of your company. A short and concise press release will ensure that people will read the entire thing because it will keep their interest. By adding insightful quotes, you are giving news outlets quotes that they can use for their media coverage of your press release. If you are offering statistics or difficult to digest information, adding bullet points in your press release can make it easier for readers. It is also important to have a great headline. Your headline needs to be compelling, otherwise journalists will just pass up releasing your press release. For instance, instead of just saying “(Company Name) Releases New Product”, say something that would attract interest. Instead, say something like “(Company Name) Takes a Revolutionary Approach With Their (Product Type)”. This can draw in interest, causing your customers to care about your product.

What’s the creative angle? What are your goals for this campaign? These are just some of the questions you should figure out before you start your campaign because it can affect the future of your campaign. Why should your readers care about your press release? Your company may have won some notable recognition, but just saying that you won the award isn’t as impressive to your potential audience. They need to know why it’s significant and which of your competition you beat out for this honor. After you figure this out, you can move onto distributing your press release. Don’t just be repetitive in your speech; get to the point. A reporter isn’t going to want to know that your product is great; they want to know what makes it so great.

You can’t just distribute your press release and hope for the best. You need to know how to read your audience. Are they more likely to read the newspaper or would the radio be the best approach? You want to take care in choosing as you want to make sure you read your target audience. But your job isn’t done after distribution. You should move onto building a relationship with the local media to better get your story out. You want to get your audience to come across your press release on social media sites as this is a great way to reach a broader audience. The goal here is to strike while your press release is hot so that it can get the most attention.

Try our All in one, completely done for your Press Release Service

Avneet is the founder of Economical Network, the company behind PRwire.co. He is a full-time digital marketer passionate about achieving his clients' marketing goals. In this blog, he writes about various aspects of press releases to help people make informed decisions. He also writes about seo in his other blog. Websites: Prwire.co, EconomicalClick.com, Linkdexing.com